Showing posts from November, 2006
Show all

caps made from recycled plastic bottles 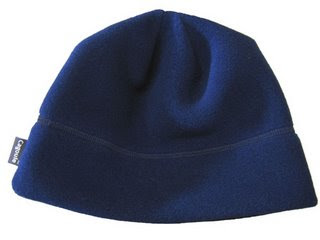 viewable with any browser campaign

"If you've come to this page, you're probably curious about the "Viewable With Any Browser" themed button on it. Here's my explanation. I am very unhappy with the current trend towards web sites designing only for specific browsers and ignoring others. It's extremely annoying to me to visit a web site and to find that I've been rejected until I come back with Netscape or Internet Explorer. It's also annoying to visit web sites that allow you in with any browser, but rely heavily on tags only supported in a few popular browsers, or leave out support for text browsers." 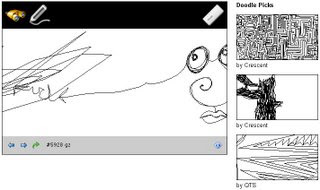 how to see without motion blur

- November 28, 2006
"Note: The trick of seeing without motion blur may only work with CRT monitors.

How many frames per second can the human eye see?
Read more 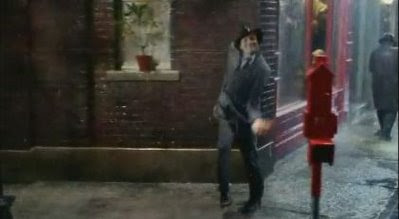 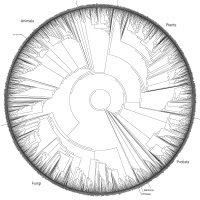 aprox 3000 species based on rRNA

eyeOS is an Open Source Web Desktop Environment, commonly known as Web Operating System (Web OS) or Web Office. eyeOS is Open Source Software, and can be downloaded or used through the official eyeOS server. The basic System comes with some office and PIM applications, and the complete eyeOS software database can be found at eyeApps.org and in the public server. More information can be found at the forums and in the screenshots section.
Read more

"Spoke POV (Persistence Of Vision)is an easy-to-make electronic kit toy that turns your bicycle wheel into a customized display! The project includes a free schematic design, open software for uploading and editing stored bitmap images, and a high-quality kit with all the parts necessary to build your own."

- November 27, 2006
some explanations:
1. somebody is very stupid and doesn't know how to hide things that shouldn't be seen
2. these videos are made to make people thing that something greater than a terrorist atack happend at 9/11

"The energy we need is all around us."

ben takes a photo of himself everyday 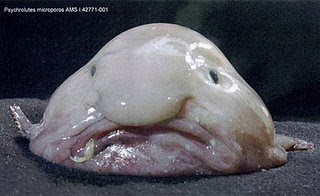 how it should have ended

which file extension are you? 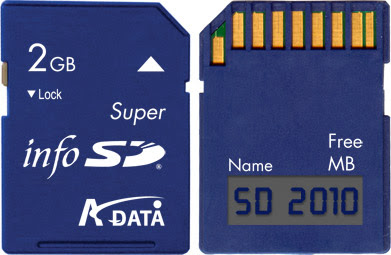 "A few days ago, you read about a flash drive with an E Ink display on the outside, allowing you to determine how much space is left without having to plug it into a PC. This is a good thing, so we’re happy to hear of similar technology coming to other storage media. In this case, a Taiwanese company called A DATA has announced that at CES 2007, they’ll be releasing the Info SD, the first SD card to feature a bi-stable display which will inform you of the card’s remaining space. Bi-stable is just geekspeak to say that the display will work without the need to have electricity applied: it’s updated once its inserted in a device, and retains its value when removed. Pricing hasn’t been announced."
Read more

- November 24, 2006
"It's called the WIS - the Wearable Instrument Shirt - and it is tipped to make the air guitar as obsolete as the horse and cart."

""The left arm chooses a note and the right arm plays it," said Richard Helmer, a CSIRO chemical engineer who led the project. The arrangement can be reversed for left-handed musicians."

"An accomplished user of echolocation is Ben Underwood. Diagnosed with retinal cancer at the age of two, he had his eyes removed at the age of three. He discovered echolocation at the age of seven and now uses it to accomplish such feats as running, basketball, rollerblading, foosball and skateboarding. He was recently featured on The Ellen DeGeneres Show and Oprah, where he demonstrated his unique abilities. He does not use a white cane but is able to detect not only the position, size and frequently composition of objects near him, but sometimes their shape."

- November 24, 2006
so i made this witch will remove the yahoo messenger virus
- create a .txt file, copy this code in it: 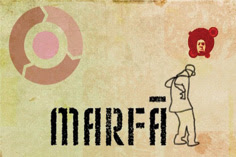 - November 23, 2006
"Season 3 began airing in the United States and Canada on October 4, 2006 and will feature 22 episodes delivered in two blocks: an initial autumn arc of six episodes and a second run of sixteen consecutive episodes beginning on February 7, 2007" 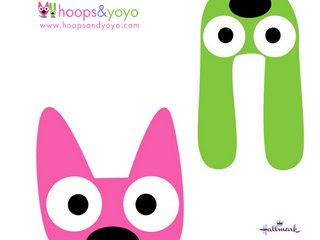 the subways - with you

things you can't do when you're not in a pool 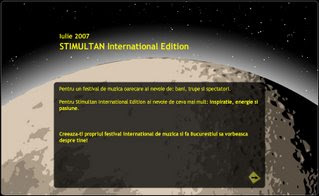 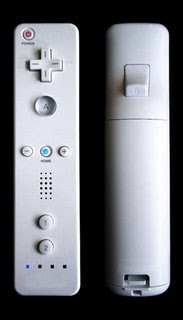 1. Open Windows XP and go to Start, then run.
2. Type in or copy "telnet towel.blinkenlights.nl" without the commas.
3. Sit back and watch the ASCII movie

mouse made of stone 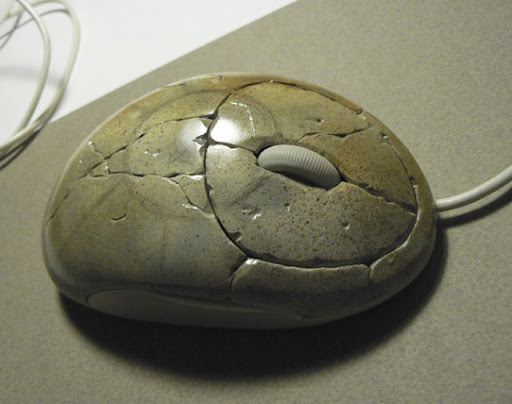 denver water ad: use only what you need 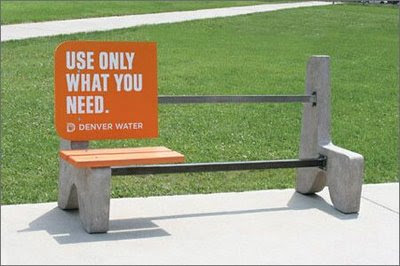 trailers of the 8 horror movies

night at the museum trailer

- November 13, 2006
it sends links with the virus to your friend list without your knowledge

how to remove, kill, destroy, get rid off the yahoo messenger virus:

Secretary: - Mr. President, Condoleeza Rice is here to see you.
George B. : - Good, send her in.
Secretary: - Yessir.