Showing posts from April, 2007
Show all

it's a boy girl thing 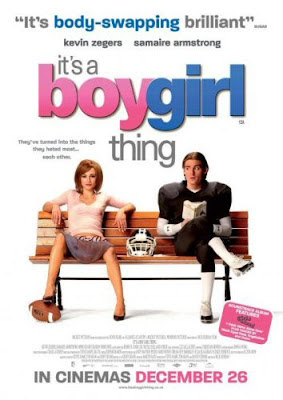 this movie fallows the same idea like in freaky friday, two people who don't get along find themselves trapped in each other's bodies beautiful movie, the end it's very well done
Read more

- April 27, 2007
Size: 3.5 inches Capacities: 1 TB, 750 GB Speed: 7,200 RPM Interfaces: SATA 3.0 GB/s Seek Time: 8.5 ms read, 9.2 ms write Legacy Drives: Hitachi, IBM "The size of the hard disk drive mentioned in advertisements may differ from the size reported by Windows. For example, a system originally sold with a 120 GB hard disk appears to have 112 GB in Windows. How can this size difference be explained? The size variations are due to a difference in calculation. Hard disk manufacturers usually consider 1 kilobyte as 1000 bytes (decimal), whereas Windows calculates with 1024 bytes (binary). Consequently, the size difference can amount to several Gigabytes."
Read more 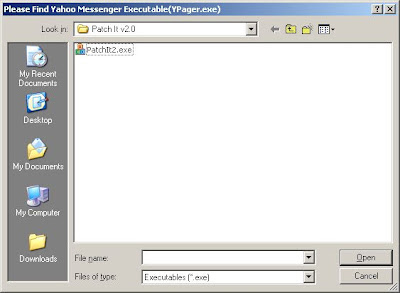 "Patch It is a new patch which will allow you to run multiple instances of Yahoo! Messenger versions." why this is better than y! multi-messenger? because it works with any ym version, it's not causing any damage and it's easy to install and uninstall first thing after you install patch it, choose yahoomessenger.exe or ypager.exe path, it depends of the version, do not open patchit2 within this dialog: download softpedia download
Read more

other but not all
Read more 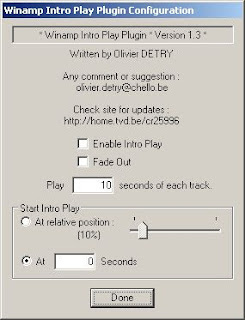 - April 17, 2007
"The Virginia Tech massacre was a school massacre that occured in two separate shooting incidents committed by a currently unidentified gunman on April 16, 2007, at Virginia Polytechnic Institute and State University in Blacksburg, Virginia, United States. Government officials, the university, and most news sources have confirmed 33 dead, including the gunman,[4][5][6][7] making it the deadliest civilian shooting in U.S. history" monday 16.04.2007, 7:00 (15:00) source
Read more

- April 11, 2007
filehippo.com has a new feature: the update checker "The Update Checker will scan your computer for installed software, check the versions and then send this information to filehippo.com to see if there are any newer releases. These are then neatly displayed in your browser for you to download." download udc.exe
Read more

- April 06, 2007
i have read something very interesting about "year zero" (upcoming nine inch nails album) campaign: they have promoted their new album with clues discovered in tour t-shirts and they're leaving usb flash drivers with songs from the album in bathrooms from their shows
Read more

imagine me and you review 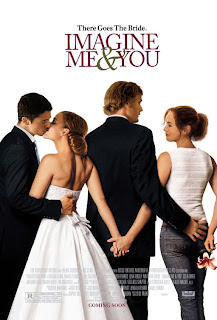