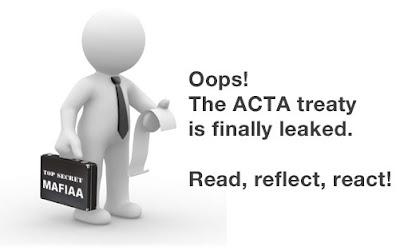 It provides for criminalization of copyright infringement, granting law enforcement the powers to perform criminal investigation, arrests and pursue criminal citations or prosecution of suspects who MAY have infringed on copyright.

Potential border searches are covered by the "Border Measures" proposal of ACTA. As of February 2009 and according to University of Ottawa law professor Michael Geist there is significant disagreement among countries on this topic: "Some countries are seeking the minimum rules, the removal of certain clauses, and a specific provision to put to rest fears of iPod searching customs officials by excluding personal baggage that contains goods of a non-commercial nature. The U.S. is pushing for broad provisions that cover import, export, and in-transit shipments."

i've got a feeling of "remember, remember, the fifth of december..."
internet society 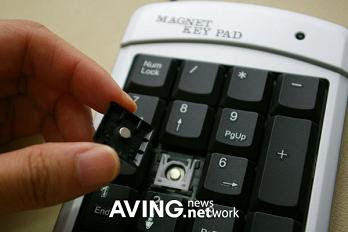