Showing posts from August, 2012
Show all

[video] ScienceCasts: Watch Out For The Blue Moon 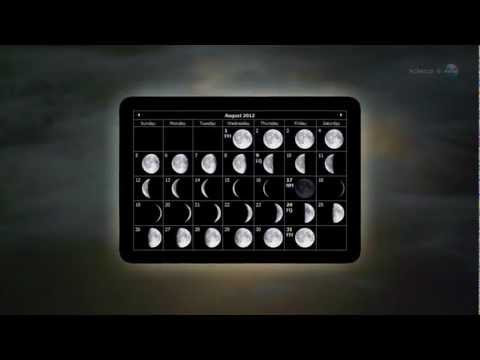 - August 30, 2012
David Fincher: A Film Title Retrospective from Art of the Title on Vimeo.
Read more 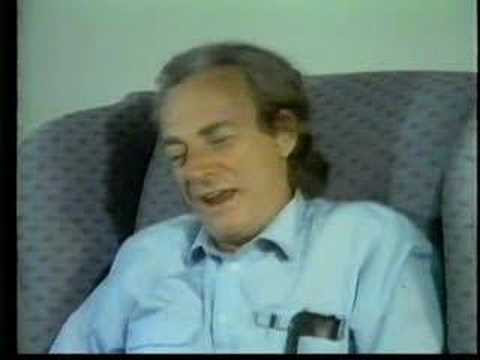 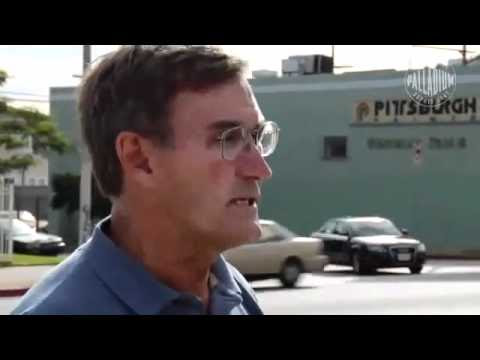 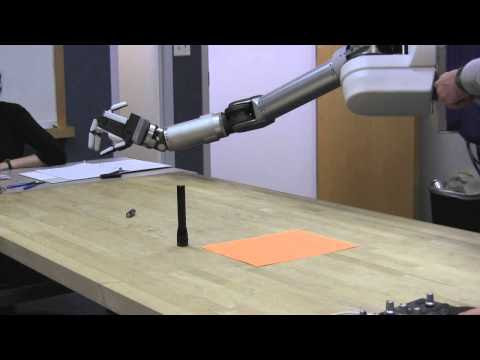 [video] How to Generate Good Ideas

- August 26, 2012
How to Generate Good Ideas from Column Five on Vimeo.
Read more

[software] Use Ten Internet Connections at Once with Connectify Dispatch! 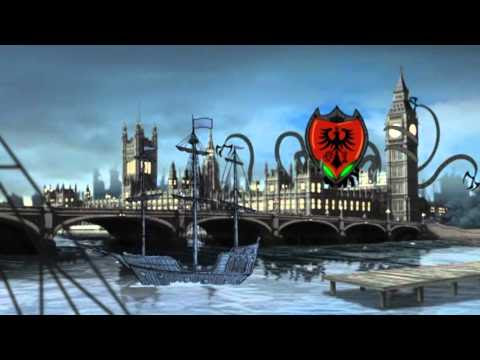 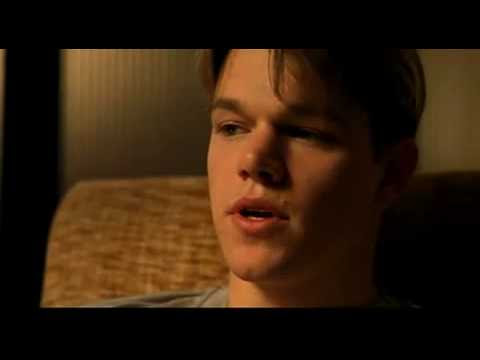 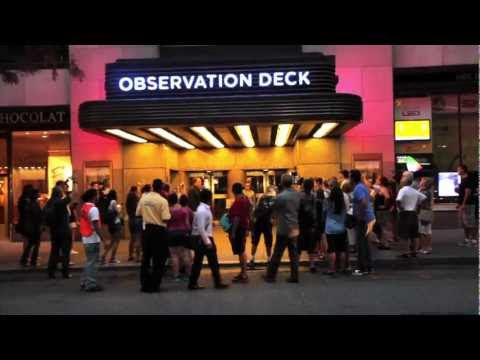 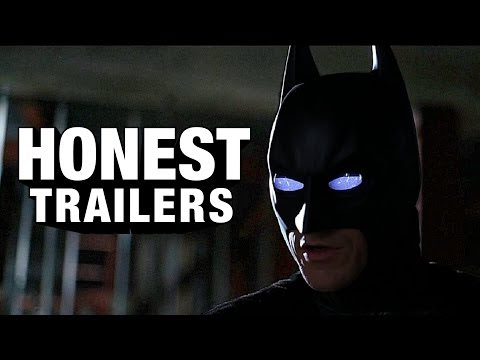 [video] The how and why of heroin addiction. 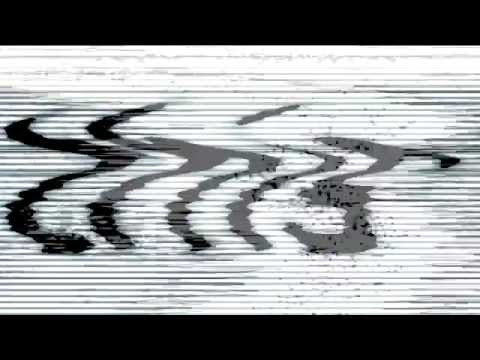 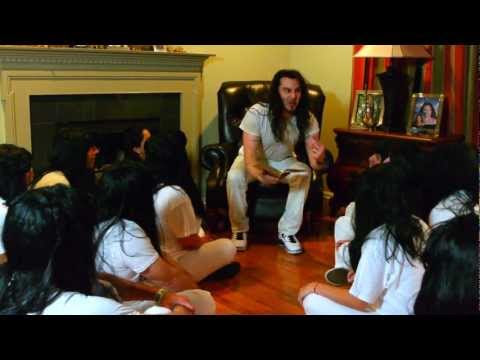 [video] The bravest, most eloquent 9 year-old kid in the world (English subtitles) 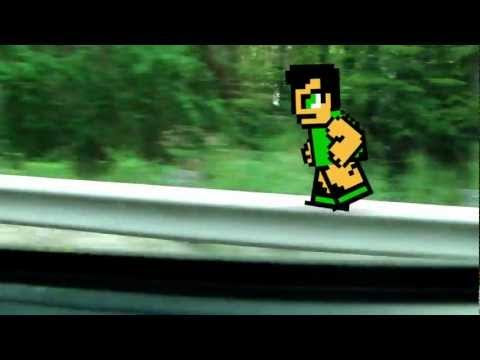 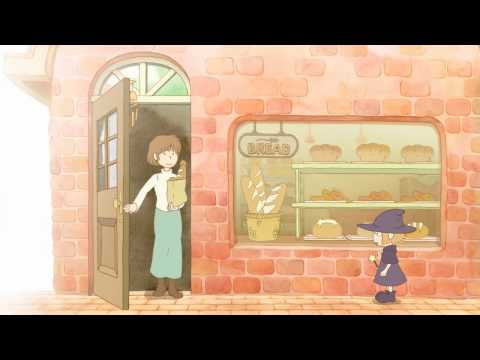 [video] Buttermilk "plays" with her "friends" 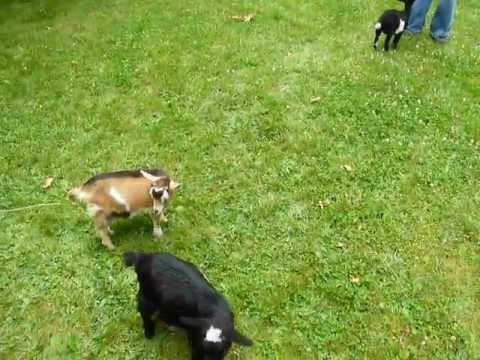 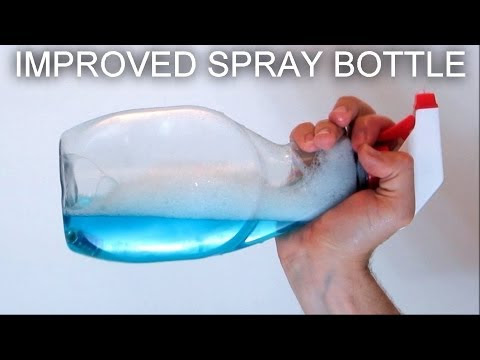 [music] All That She Wants - Rockyard (Ace of Base cover) 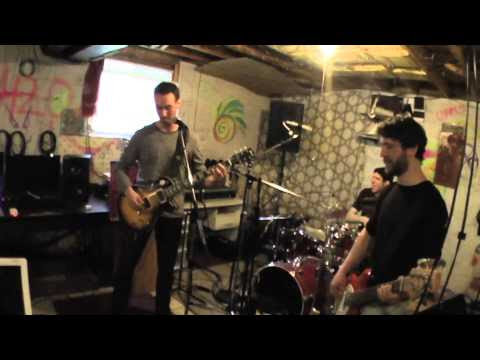 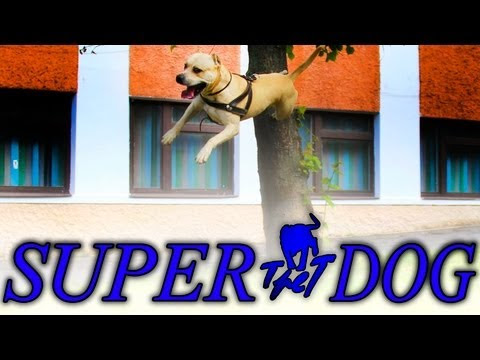 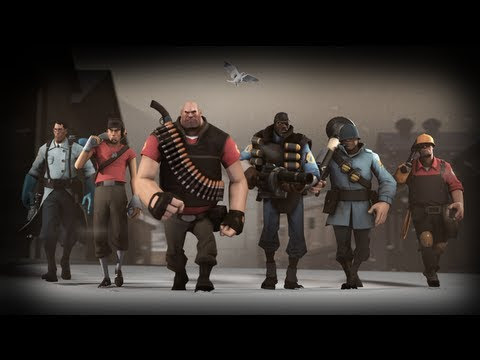 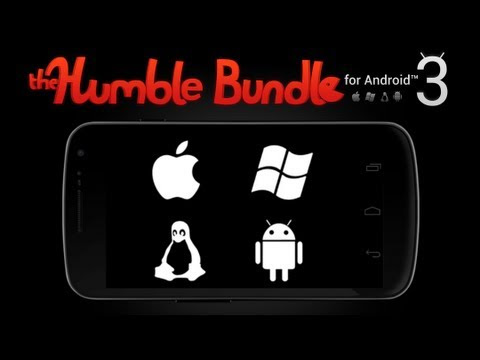 [video] #OpDemonoid: The Revolution will not be Televised 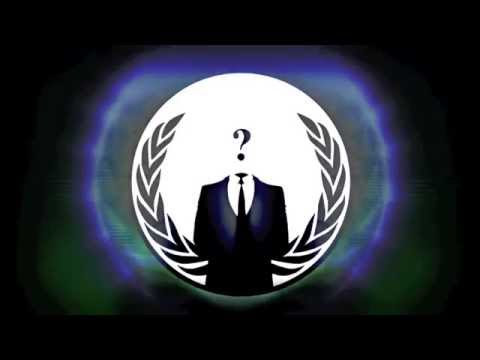 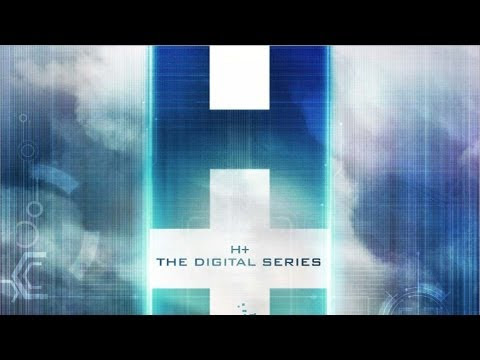 [video] Why doctors are more dangerous than guns

[video] Face Development in the Womb 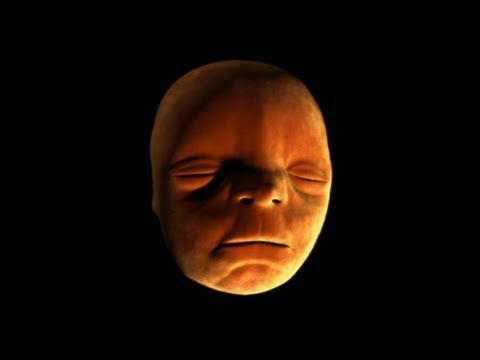 [video] How a Microwave Oven Works 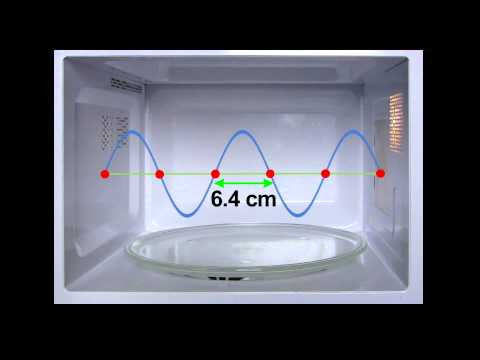 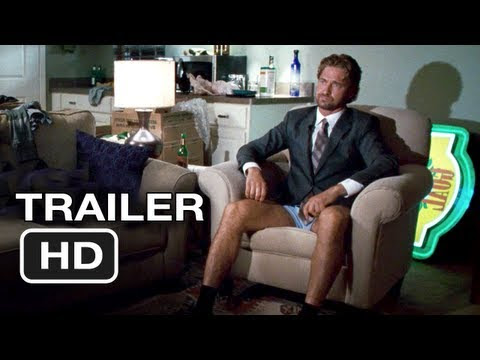 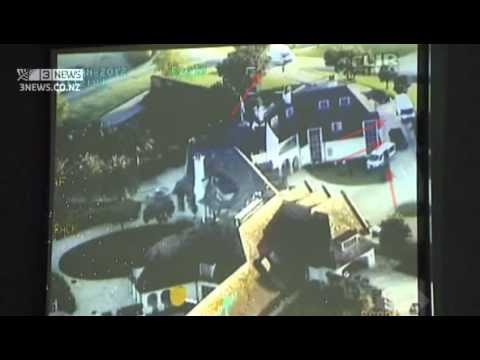 [movie trailer] Trouble With The Curve 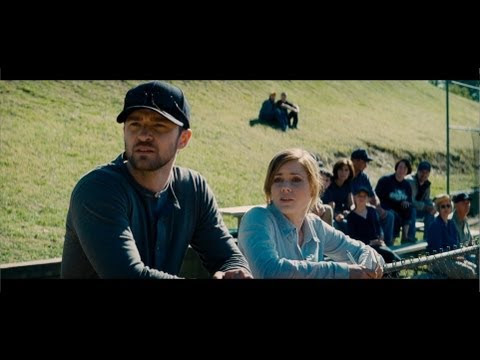 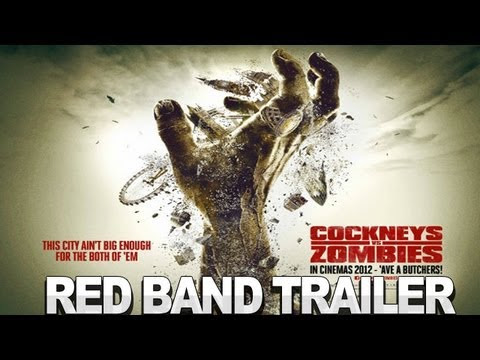 [video] Are Your Politicians For Sale?

[news] Curiosity has landed on Mars

Here are some images from Curiosity Mars landing: http://www.nasa.gov or http://mars.jpl.nasa.gov/msl/raw/ 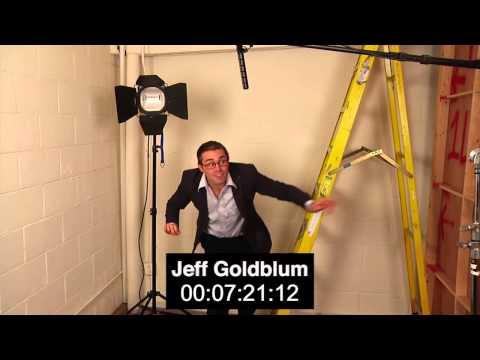 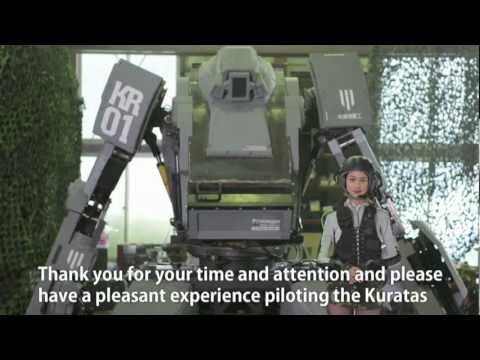 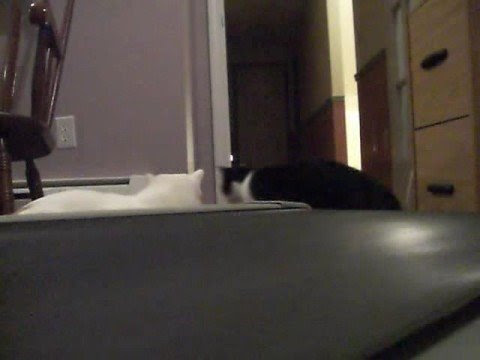 [music video] Porcelain Raft - Unless You Speak From Your Heart 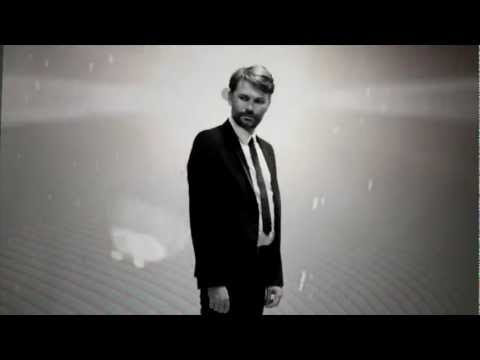 [video] The Fastest Way To Have Lucid Dreams & OBEs

[mobile] Dualboot Cyanogenmod 9 and 10 on SGS2

I flashed Siyah on my Samsung Galaxy S 2 to dual boot CM9 and CM10.
It's pretty easy. I already had Cyanogenmod 9 installed. All you have to do is to flash Siyah kernel then use the dual boot options from it and install Cyanogenmod 10.
I tested Google Now. It's pretty impressive, I've tested traffic, weather, time, translation, currency conversion...
I don't know if it's possible to use the same Google account for both ROMs so I used two different accounts.